Founded in 2020, Fast Adjusters was designed and tested by James Golding, former Australian Karting Champion, V8 Supercar driver and his chief karting mechanic John Schena. Combining both their mechanical backgrounds and motorsport experiences. John (auto body technician) and James (motorsport mechanic) both from Gippsland, Victoria (AUS), have worked alongside each other to develop one of the best tuning tools for the modern-day Karter. 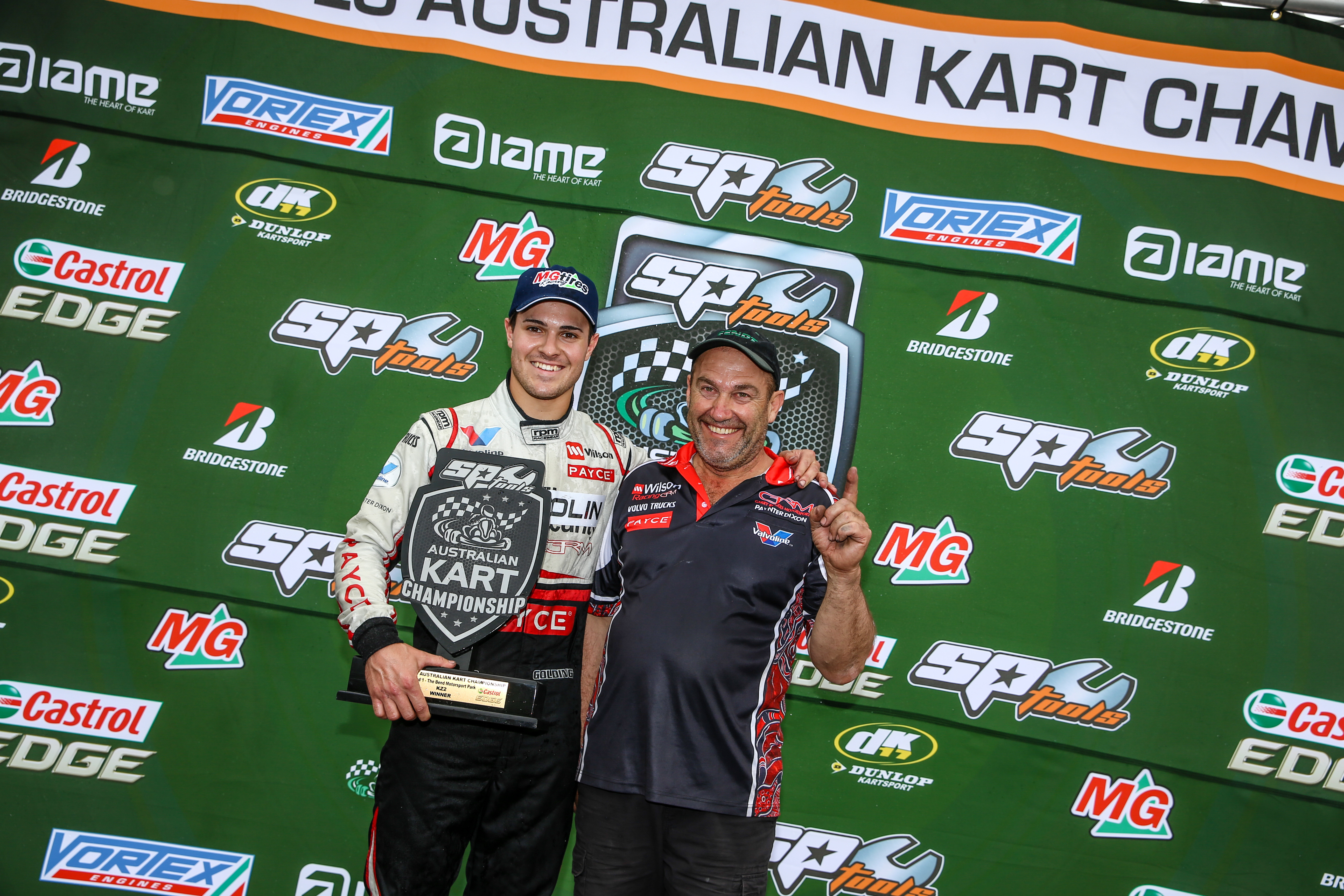 James Golding is a 24-year-old Melbourne based Professional Racing Driver who has established himself throughout the Australian Motorsport fraternity.

Following his Australian Karting Championship win in 2011, James has represented Australia at the Rotax Grand Finals in 2012, where he placed 7th.  After his success in karts, he went on to develope his race craft through Formula Ford. Achieving numerous race wins and lap records at state and National level. At the same time James started an apprenticeship as a mechanic at Garry Rogers Motorsport & Engineering.

His talent soon caught the eye of team owner Garry Rogers, who then gave him the opportunity to contest the 2nd tier Supercars (Super 2) Championship for two consecutive years. In 2017, the Super 2 race winner was Co-Driver to Garth Tander for the Supercars Pirtek Enduro Cup. 2018 marked James’ full-time debut into the Supercars Championship. He continued again in 2019 recording a best result of 7th.

Later in the year James made history winning the first ever round of Australia's new S5000 category where he raced against Formula 1 driver, Rubens Barrichello.  Along with his current professional motorsport career racing S5000 and Supercars James also competes in the Australian Karting Championship with Parolin Australia factory team in KZ2. 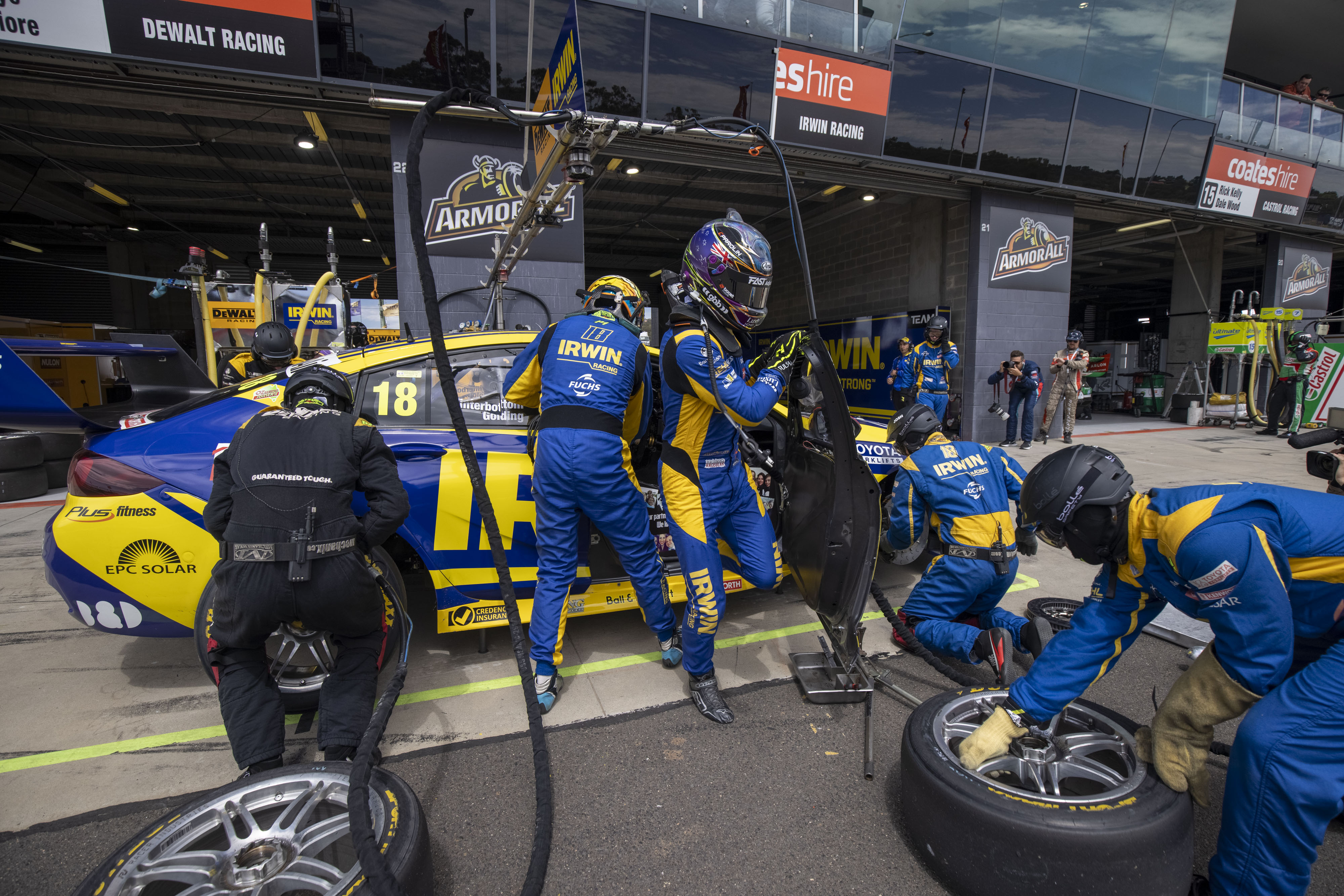 John Schena has owned and operated a mechanical engineering and earthmoving business, with a fleet of various machines for over 22 years. His work in mechanics spans over 40 years. Starting from a young age, John has always had an attention for detail, modifying and improving everything that's crossed his path from go-karts to excavators.

His background in motorsport extends from racing both dirt bikes and go-karts. He has raced motocross enduros at the highest level in Australia. John competed in the Finke Desert Race, a total of 11 times, finishing as high as 8th outright. He spent years developing his own engines and suspension with great success and still to this day competes in vintage motocross.

John’s involvement in karting extends over 16 years, where he has spent time racing and developing karts. He was a partner in Wright karts when they first came to Australia and supported James to his first Australian title in a Wright Kart. The pair continued to work together in the Junior Rotax class achieving a ticket to the Rotax Max Grand finals in Portugal. To this day, John is Golding’s chief mechanic in the competitive KZ2 class, helping him to further develop his current Kart with great success. 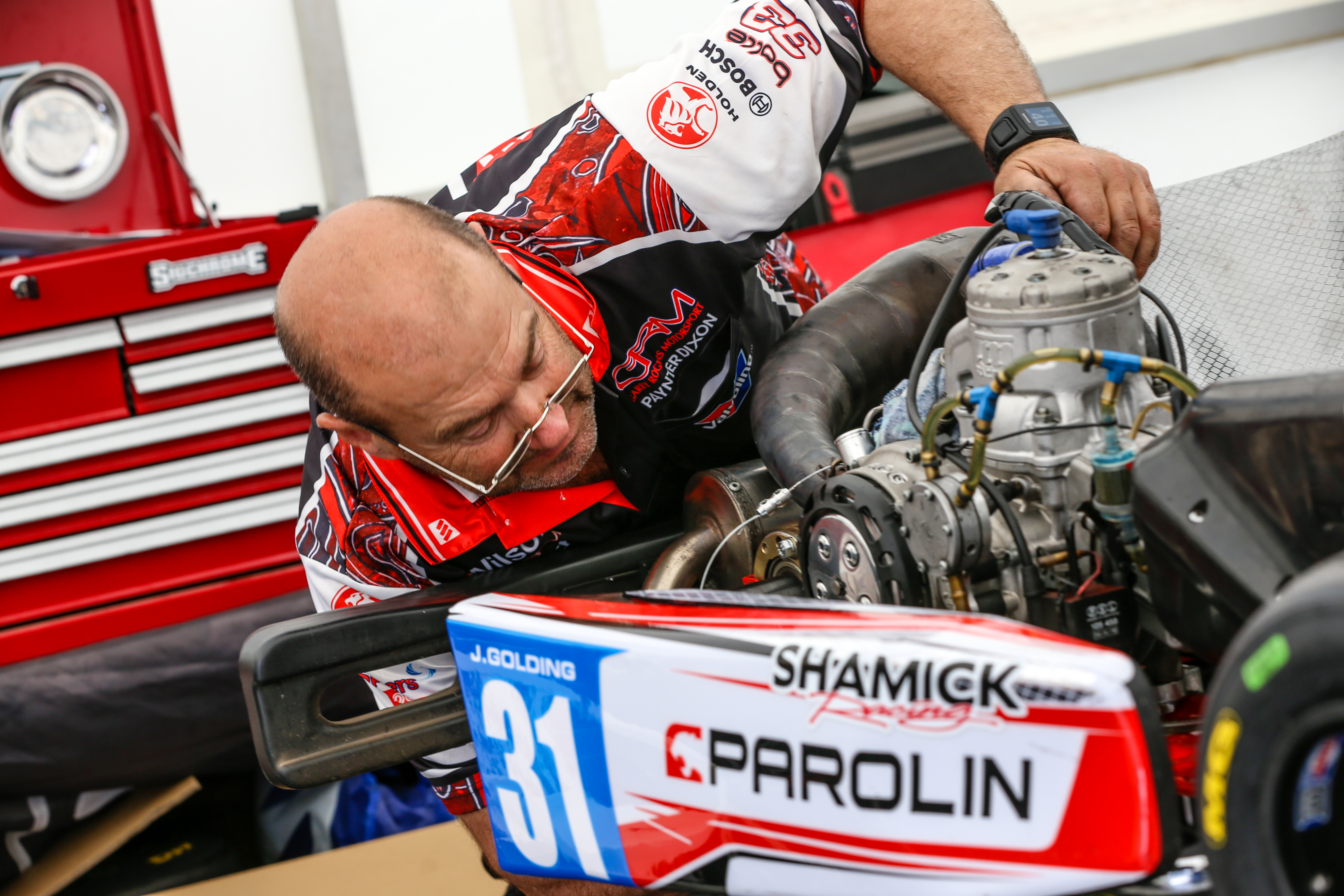 “I have known James since he was 8 years old and have been his mechanic for 12 years. I still enjoy being involved in karting at the highest level in Australia. Helping James earn a ticket to the World Championships in 2012 was a highlight for me, along with many recent wins in KZ2 at the Australian kart championships”.

In the process of mounting but they look good and glad I made the purchase.

Finally someone did it right. You can easily adjust your seat forward or back. They are really nice for the four stroke class where chassis set up is key.

It was relatively easy to install & use.